Search our themed lists of stigmatized properties and other noteworthy homes 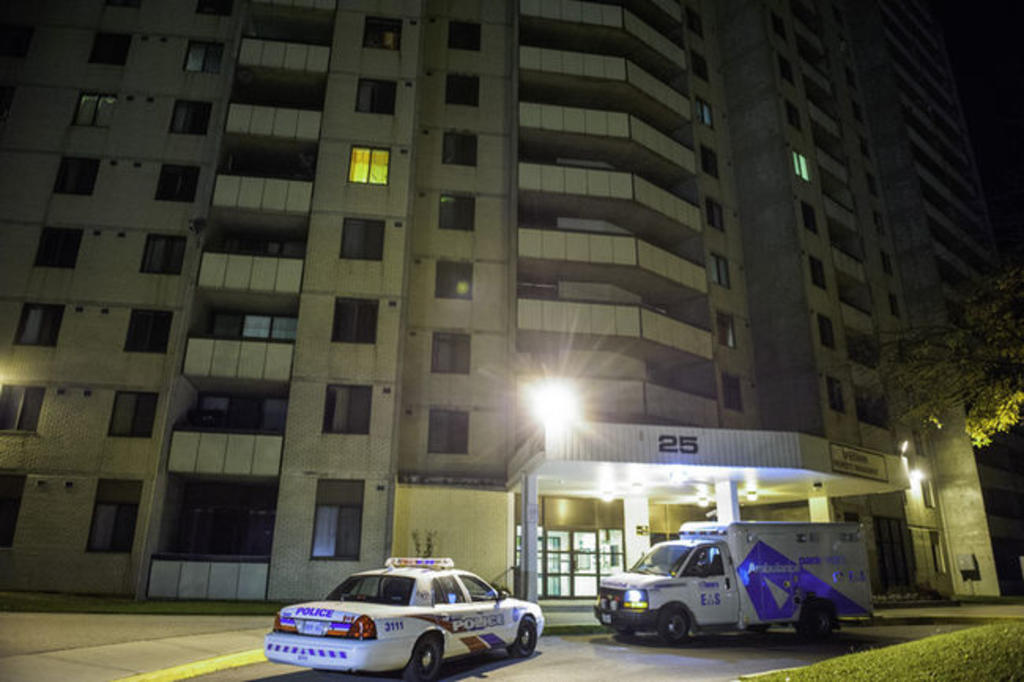 3 Apartments That Give Jane & Finch a Bad Rep

Located in the northwest end of Toronto, ON is a neighborhood known as Jane and Finch. This densely populated area has earned a less than stellar reputation given its disproportionately high crime rate and poor socio-economic conditions. In fact, Jane and Finch has one of the largest concentrations of criminal gang activity in Canada, making it one of the more undesirable locations to live. Some might argue, however, that Jane and Finch is not all bad - but there are most certainly some apartments you should avoid.
Read More » 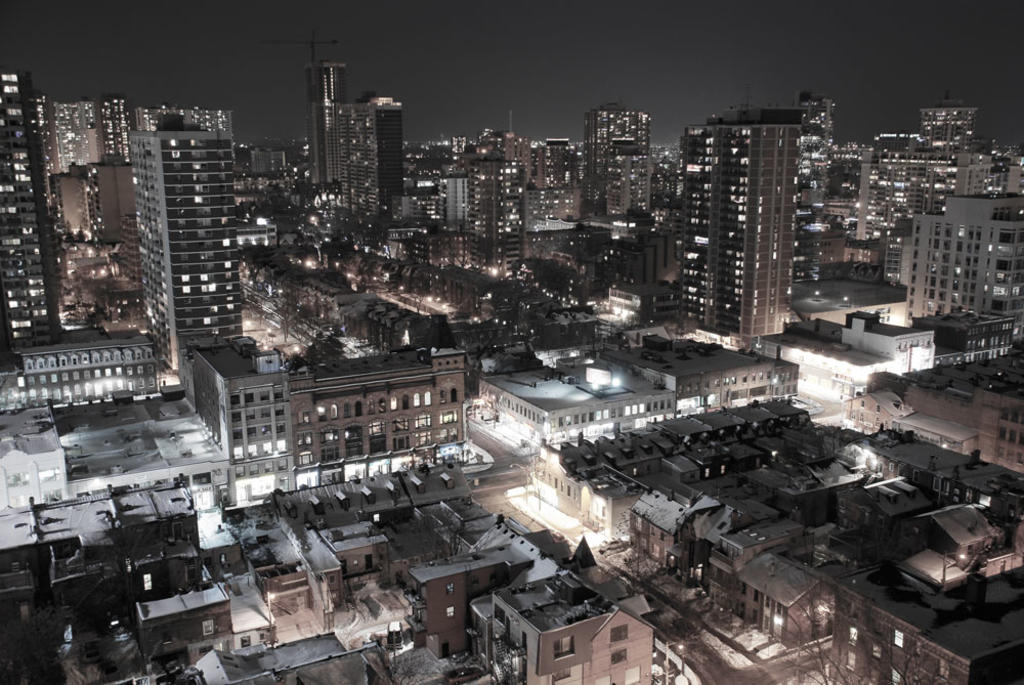 If you’re looking to move to Toronto and desire a modestly priced, quality apartment in a safe neighborhood, then I would advise you to consult elsewhere. Instead, this list will provide you with the worst apartments Toronto has to offer – everything from pigeon infested units to havens for homicide.
Read More » 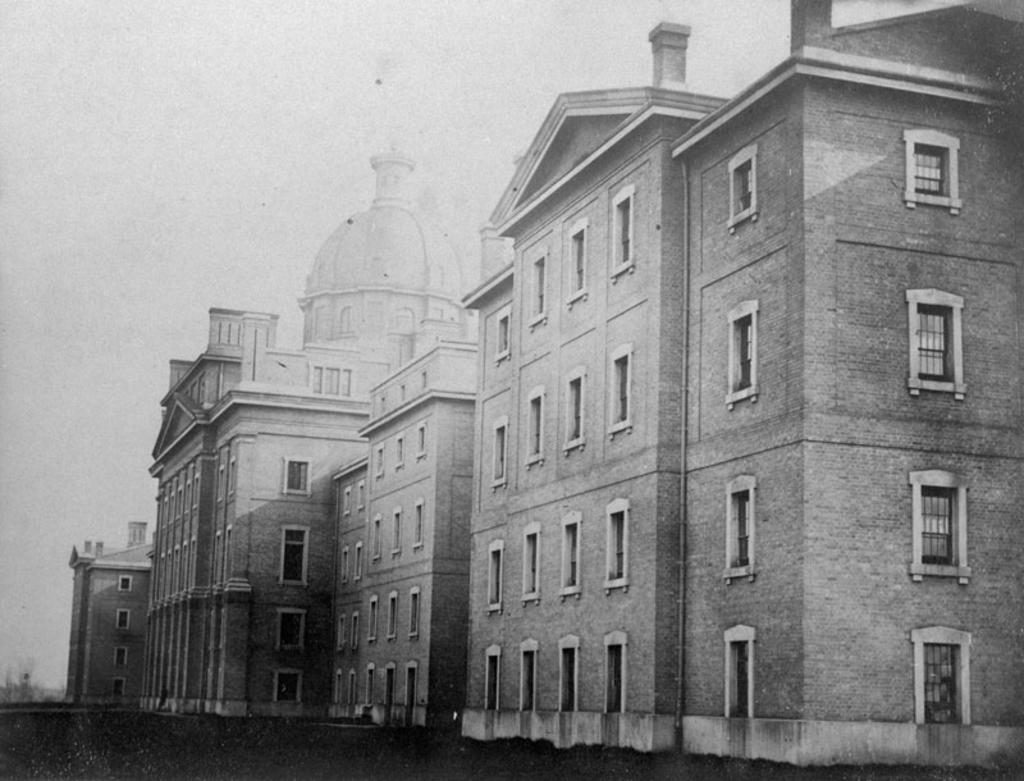 How an Insane Asylum Shaped this Toronto Neighbourhood

When John Howard designed the Provincial Lunatic Asylum in the 1840s, he envisioned a state-of-the art facility. However, when the facility first opened in 1850, it was understaffed, underfunded, and plagued by overcrowding and pollution that blackened the walls. The institution's negative reputation followed it well into the 20th century, inspiring several name changes. The address itself was even changed from '999 Queen' to '1001 Queen' in 1979. Meanwhile, the bordering neighbourhood of Parkdale was establishing a reputation of its own, particularly South Parkdale. Once known as an affluent neighbourhood with beautiful Victorian mansions, Parkdale began its decline during The Great Depression, and by 1941 many of those stunning mansions had been converted into multi-family dwellings. In fact, 62% of houses constructed as single-family dwellings had multiple household occupancy, twice Toronto’s average at the time. Parkdale was dealt another unfortunate blow when it was cut off from Lake Ontario by the Gardiner Expressway in the late 50s, which saw the neighbourhood's middle class shrink and many of the mansions demolished to make way for the Expressway. Many homes were also demolished in favour of high-rises funded by federal housing programs. It's the late 1970s and South Parkdale has been regarded as a slum for over two decades. The Provincial Lunatic Asylum, or the “Queen Street Mental Health Centre”, as it was called during this time, was trying to distance itself from its stigmatized past. Lakeshore Psychiatric Hospital in nearby Mimico was shut down and partially re-merged with the Queen Street facility. Still suffering from overcrowding, the provincial government decided to release many of the patients in favour of community-based care. While a nice idea in theory, the deinstitutionalization of patients was not properly thought out and many mentally ill men and women were left to their own devices without adequate housing or care. Many of Parkdale homes that had been converted to multi-household dwellings, were now used as boarding or rooming houses. In addition, many rooming house units were converted into illegal 'bachelorette' mini-apartments that simultaneously contained sleeping, living, and dining space, with a separate bathroom. By 1985, most former patients were living in unofficial boarding houses, with only a small number living in the 39 official group homes in the neighbourhood. Instead of being treated as people in need, the community saw former patients as 'crazy' and dangerous. Parkdale's already unfavorable reputation worsened, with the neighbourhood increasingly being associated with poverty, crime, drugs, and homelessness. Taking a quick look into Housecreep's vault, it's easy to see that although Parkdale has experienced some gentrification in recent years, the neighbourhood is still plagued by many of these same issues.
Read More » 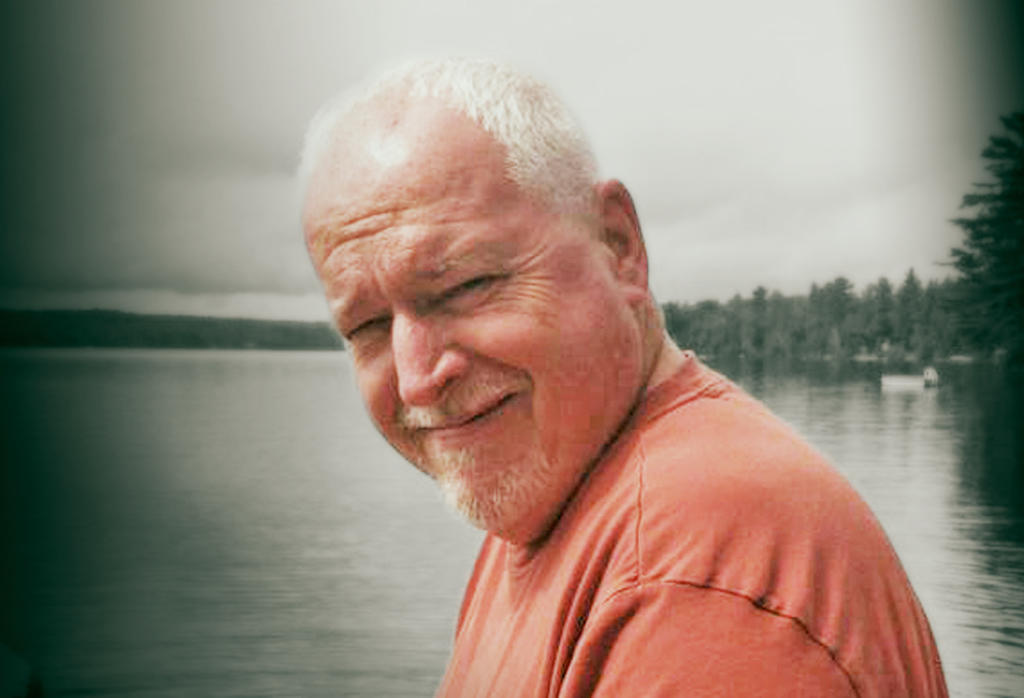 Surely you’ve seen him by now. The ordinary-looking, white-haired man whose face has been plastered all over the news in recent weeks. His name is Bruce McArthur — landscaper, grandfather, mall Santa, and Toronto’s most prolific serial killer. Like something out of an episode of the TV show Dexter, McArthur was hiding in plain sight and led a seemingly normal life. You know, except for the fact he murdered men and hid their remains in planters at the various homes where he offered his landscaping services. When police burst down the door to McArthur’s 19th floor apartment at 95 Thorncliffe Park Drive on January 18th, 2018, a man was found handcuffed to his bed, unharmed. Several of his victims were members of the gay community in Toronto, however, police note that two of the victims do not fit that profile. The disappearance of gay men from the Church and Wellesley neighbourhood has been noted for some time now, with many theorizing the possibility of a serial killer preying on the gay community. In November 2017, Toronto True Crime did a podcast on this subject matter, which can be heard here. It’s still early days of the investigation and while McArthur has been charged with 5 counts of murder so far, the police expect that number to rise. Police are currently checking 30 properties where he may have worked. One home, 53 Mallory Crescent, was found to have skeletal remains of at least three individuals hidden at the bottom of planters. Knowing what we now know, checking out Google Streeview is an eerie experience, as you can see that the home is nicely landscaped with planters sitting at the end of the driveway. It’s not yet known when Bruce McArthur began killing. Currently 66 years old, it’s unlikely that he started killing at an old age. However, if that is indeed the case, it would put him in rare company with the likes of serial killer Albert Fish, who started in his 50s.
Read More »
Get ad-free browsing by Joining our Patreon »