This listing contains user-submitted reports documenting historically significant events and personal experiences at 189 West 1125 North, Sunset, UT, US, including reports of criminal activity, homicides, deaths, famous residents, and alleged paranormal occurrences. If you have more information about this address, let us know.

This report has been archived and can only be edited or deleted by a moderator. Reports over 90 days old are archived automatically.
reported events that occurred at 189 West 1125 North between 2007 - 2020

Submitted X days ago
Have something to say or share about 's report?
Get ad-free browsing by Joining our Patreon »
No news articles or other online sources have been referenced. 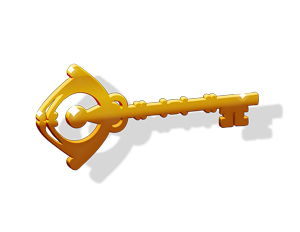