Does 1517 Oklahoma Avenue have a dark past?

This listing contains user-submitted reports documenting historically significant events and personal experiences at 1517 Oklahoma Avenue, Norman, OK, US, including reports of criminal activity, homicides, deaths, famous residents, and alleged paranormal occurrences. If you have more information about this address, let us know.

This report has been archived and can only be edited or deleted by a moderator. Reports over 90 days old are archived automatically.
reported events that occurred at 1517 Oklahoma Avenue on September 4th, 2007

William "Billy" Davis, 50, Norman, will face trial on three counts of first-degree murder and one count of assault with intent to kill, following his preliminary hearing Friday in Cleveland County District Court. Special Judge Reginald Gaston ruled sufficient evidence exists for Davis to face trial, following almost two hours of testimony by Joseph "Brent" Link, a blind Vietnam veteran, and Link's son, Steven Link. Formal arraignment on the charges was set for 8:45 a.m. Jan. 25, 2008, before District Judge Lori Walkley. Davis is accused of using a .12 gauge shotgun to kill Brent Link's wife, Tami, 52, Link's mother, Letannah Bishop, 87, and his sister-in-law, Sheila Ellis, 56, at Brent and Tami Link's residence at 1517 Oklahoma Ave. Brent Link, accompanied by a guide dog, took the stand and testified about the events of Sept. 4 -- the day of the slayings. Link said he, according to the family's plans, had helped Sheila gather materials from the Internet for an upcoming bankruptcy hearing. Once finished, Link said he and Sheila joined Tami in the kitchen-dining room area downstairs, to drink coffee and tea at the dining room table. Link's mother, Letannah Bishop, lived with the Links and sat nearby in an area where she would watch TV, he said. Link said Sheila "was probably the happiest I'd seen her in many years." "She talked about how good it was going to be (after the bankruptcy hearing) and was really upbeat -- as upbeat as I'd ever seen her," he said. Meanwhile, Tami Davis left in the couple's van to go pick up Davis -- Tami and Sheila's brother. Davis had called twice that morning, wanting to meet with Link to discuss Davis's Social Security benefits. Link served as payee for the benefits, recently released to Davis. When Tami returned, she came into the kitchen from the garage, he said. "It sounded like she came in alone," Link said. "She was quiet and Sheila said, 'What's the matter?'" Tami said she'd smelled alcohol on Davis's breath, Link said. "Tami was upset. I could tell by the tone of her voice. She was nervous -- stressed is a good word," Link said. Link said he told Tami to sit down at the table and visit with Sheila while he went and talked to Davis. "I was always able to talk and reason with him without any problem on the occasions I had to deal with him," he said. Link said he knew Davis had gone to the front patio of the house because Tami had turned around to look out the windows and said: "I see him. He must be having a smoke." Link said he used the bathroom while giving Davis time to cool down. When he walked back through the kitchen, Tami was on the phone laughing and talking with their son, Steven, who was in the back yard of the residence. Steven operated a landscape company from the 2-acre property, and was doing some cleanup work in order to sell parking for the upcoming University of Oklahoma game, he said. Link said he got his cane, grabbed two bottles of water out of a refrigerator in the garage and went to find Davis. "I hollered 'Bill' and didn't hear anything," he said. Link said he checked to see if Davis had passed out in a front porch chair or in a swing. As he came to the front door, Link said he realized it was ajar. "I stood there for a moment. It immediately raised my concerns," he said. Link said others knew not to leave a door open, because "when I run into a half-open door it is very painful." Link said he walked through the door and began making his way back to the kitchen-dining room. Sheila and Tami were "still laughing and talking at the table" and Link began making his way toward them. "As I turned the corner I took a step and heard a loud explosion," he said. "It took me by shock. It was rather deafening. It took me by surprise." Link said he composed himself, took another one or two steps toward the kitchen, and "heard another explosion." "I knew it was the report of a gun," he said. After the second shot, Link said he heard his mother, 10 to 15 feet away, stand up and say: "Please don't shoot me." Link said he moved toward the sounds at a fast pace, but "right before I got to the shooter, I heard the gun again." Link said he was within 2 feet of the gun when it went off the third time. Link continued moving and "hit the gun," he said. Link had his right hand on the barrel and his left hand on the stock of the gun, but the shooter twisted the gun and hit Link in the back of the head with it, he said. "I went down ... I was stunned from hitting the floor face first. I rolled to the right and started to get up. But what felt like a foot hit my shoulder and I went onto my back. When I went over on my back, the shooter put the barrel to my mouth and in a surprisingly calm voice, said: 'I'm going to kill you too, you son of a bitch.' "I knew exactly who it was. It was William Davis. I have no doubt," Link said. 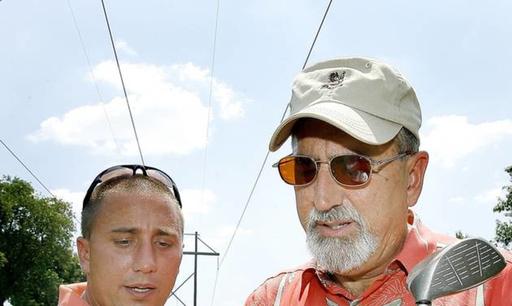 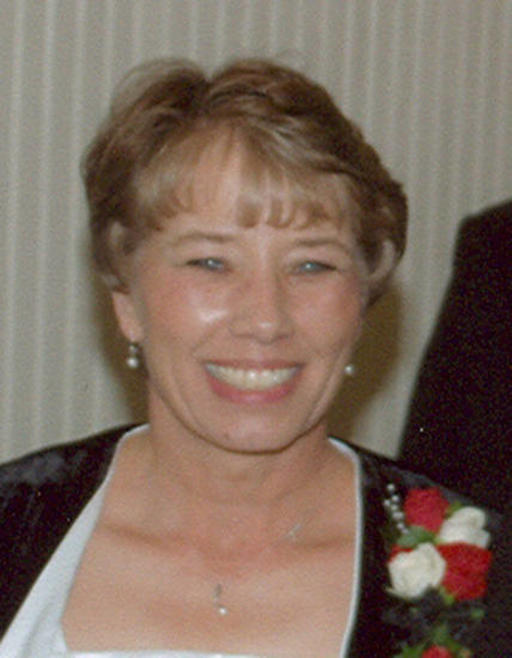 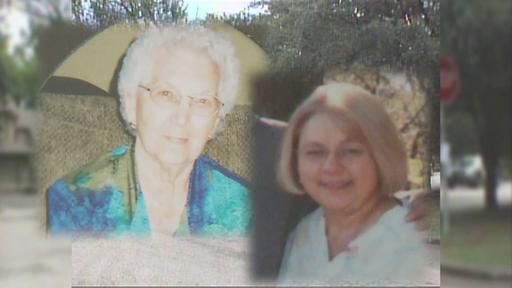 A man convicted of murdering his two sisters and the mother-in-law of one of the women died in prison just one day before the five year anniversary of the brutal killings. For the first time since th

NORMAN, Oklahoma -- A man convicted of killing two of his sisters and the mother-in-law of one of the women has been formally sentenced to death. Cleveland County District Judge Lori Walkley handed d

Hi, you haven't bookmarked anything yet. Tap the bookmark icon when you see something you want to save for later, and we'll keep it here for you. Learn more › Get custom news alerts with our app. Dow

A man convicted of murdering his two sisters and the mother-in-law of one of the women died in prison just one day before the five year anniversary of the brutal killings. For the first time since th

NORMAN, Oklahoma -- A man convicted of killing two of his sisters and the mother-in-law of one of the women has been formally sentenced to death. Cleveland County District Judge Lori Walkley handed d

Hi, you haven't bookmarked anything yet. Tap the bookmark icon when you see something you want to save for later, and we'll keep it here for you. Learn more › Get custom news alerts with our app. Dow